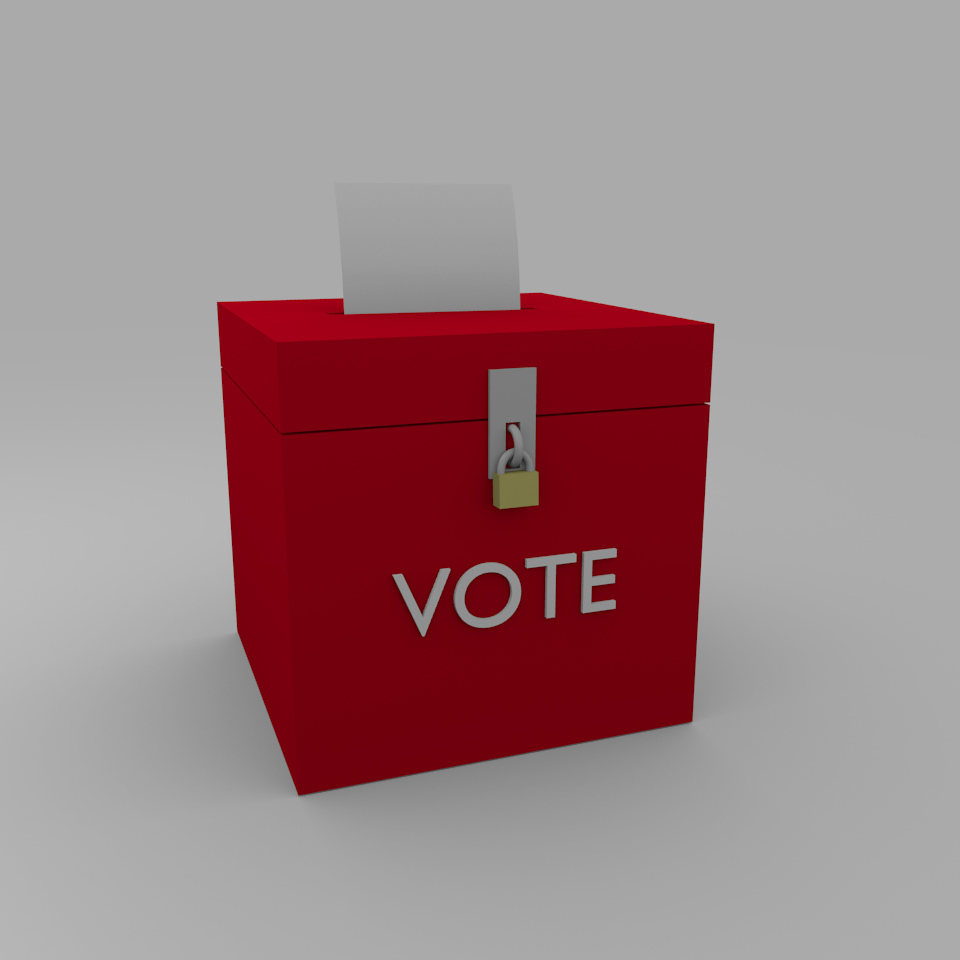 Poor data quality can arise for a variety of reasons, but it’s often as simple as poor data entry. In this case it was a data entry error that (temporarily) changed the result of an election:

“A data entry error on election night had given the seat to a Liberal instead of Progressive Conservative. The incumbent MPP had retained her seat and celebrated by ordering four large pizzas to her house Saturday evening.

On election night, ballots were counted at each polling station and reported by telephone by Elections Ontario officials. But during the process of official tabulation, which occurs in every riding, the Returning Officer reviewed the formally documented results from all the polls in Thornhill and determined a clerical error was made on election night.”